This is a past event. Registration is closed. View other Irish Chamber of Commerce Singapore events.

The art of Irish gastronomy

Registration for this event is now closed.

On the 17th of March, St. Patrick's day is celebrated in Ireland and globally. This year, the Iri...

On the 17th of March, St. Patrick's day is celebrated in Ireland and globally. This year, the Irish Chamber of Commerce Singapore wish to highlight the wonderful culinary endeavours of Chef Andrew Walsh, a proud Irish man.

Join us as Kate Simpson, President of the Irish Chamber of Commerce Singapore hosts Chef Andrew Walsh to hear about his passion for cuisine, how he is flying the Irish flag in the little red dot and his compatriot, Sommelier Amir Solay who will share his extensive wine knowledge with us.

We are also delighted to announce that His Excellency, Ambassador Pat Bourne will join us to give the welcome address.

In celebration of St. Patrick's Day, Chef Andrew Walsh and his team at Cure concepts are offering this year for the whole month of March a 10% discount off the total bill across all restaurants (Cure​, Butcher Boy​, Catfish​ & Club Street Wine Room​). Click here​ for further details.

In response to the humanitarian crisis in the Ukraine, throughout the month of March, guests dining at any of Chef Andrew Walsh's restaurants have an option of adding a voluntary donation of $2 per guest to each table's bill.

The Cure Concepts team also collectively pledges to donate $2,000 to support the provision of relief supplies such as hygiene kits, family kits and household kits for the vulnerable who are displaced by the conflict as well as immediate aid to the children of Ukraine.

All funds raised will be directed to the Singapore Red Cross​ who are supporting affected communities through the Ukrainian Red Cross Society (URCS) and the International Federation of Red Cross and Red Crescent Societies (IFRC). BE IN WITH A CHANCE TO WIN

Register for this event and be in with a chance to win an Irish gastronomic hamper specially curated by Chef Andrew Walsh and his team. Feeling that it was time for him to create a space he can call his own, Andrew took the step and launched his first concept as Chef-Owner with Cure, a restaurant that focuses on modern European cuisine in July 2015. Six years since its debut, the restaurant has established itself as one of the top dining spots in Singapore and has continued to remain popular among diners. He has since gone on to establish four additional restaurants under the umbrella of Cure Concepts, including Butcher Boy, an Asian-inspired bar and grill which launched in August 2017 and Bao Boy in July 2019, a cozy East meets West diner and bar that serves up bao burgers. Setting his sights beyond the shores of Singapore, Andrew debuted his first overseas venture, Ember Beach Club in 2020, in partnership with One&Only Desaru, Malaysia. His latest concept, CATFISH, followed shortly after in March 2020. A contemporary Fish Grill & Raw Bar, CATFISH serves up a seafood centric fare highlighting the best of Asian ingredients.

Apart from his own ventures, Andrew also serves as a Culinary Collaborator at the Straits Clan members club, breathing life into their newly renamed Clubhouse Kitchen; with his signature emphasis on quality ingredients and beautifully executed flavours from around the world. 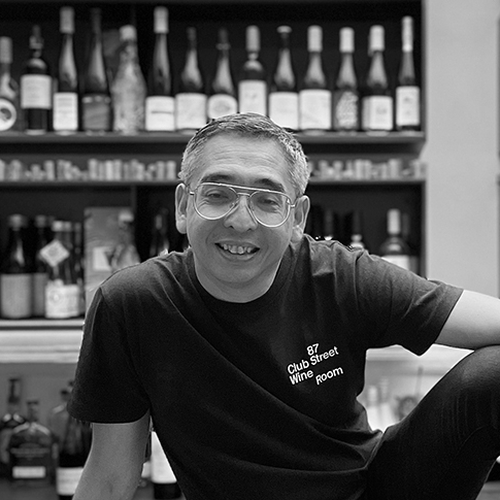 Armed with an arsenal of wine knowledge, it is no surprise that Amir Solay has amassed several noteworthy titles under his belt — 13th Certified Sommelier of the Court of Master Sommeliers (CMS) in Asia, awardee of the Advance & Professional French Wines by SOPEXA (France) and holder of the WSET Advanced Certificate in Wine and Spirits.
The 45 year-old has dedicated more than two decades of his professional career to the art of beverage service, having lent his expertise in multiple roles, from a wine buyer, food and beverage consultant to spearheading wine programmes and being an integral and strategic figure in the opening of numerous Michelin-starred restaurants in Singapore.
Combining his love for travel with wine, Amir has sipped his way through many wineries in Sicily, Bordeaux, Burgundy, Napa Valley and more while on winery attachments and educational tours. His eloquence in the language of wine has led him to conduct numerous wine appreciation classes and trainings for the private and government sectors including local and regional hotels and restaurants. He was also a guest wine columnist for Frequent Traveller magazine and The Yak & The Bud in Indonesia. In 2017, Amir, along with three of the city’s leading sommeliers, organised “The Flying Sommelier” - a series of wine dinners to raise funds for charity.
As Head Sommelier and Operations Director for Club Street Wine Room, Amir works closely with Chef Andrew Walsh, Founder and CEO of Cure Concepts, and oversees the operations for all four restaurants, Butcher Boy, CATFISH, CURE and Club Street Wine Room, under the group.
Amir’s passion and interest towards off-the-beaten track wine regions, under-the-radar grape varieties and wine producers reflect his approach in the curation of the wine list at Club Street Wine Room. With a keen understanding of the terroir and what each winemaker aims to showcase in a bottle, Amir leverages on his trusted relationships with boutique producers, personally sourcing and handpicking the wines for their intriguing provenance stories, while ensuring the curation of wines is kept accessible yet exciting.
When not at work, Amir enjoys cycling, winding down with Netflix and getting in touch with his competitive side via a game of FIFA. 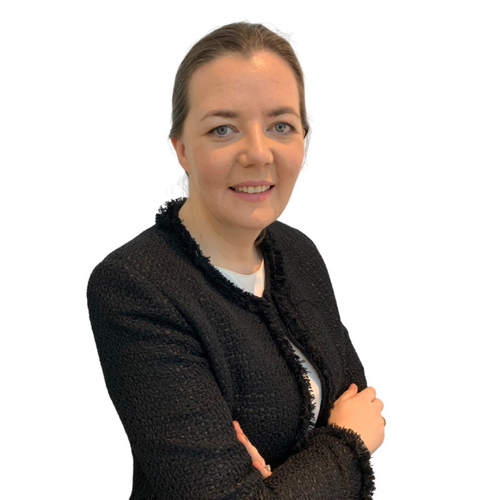 Kate arrived to Singapore in 2014 relocating from Paris. While in Paris, she completed a Masters in International Management followed by 5 years at the New York Stock Exchange. She currently works in Investment Banking (futures and options) and took up the Presidency role of the Irish Chamber of Commerce Singapore in September 2020, having served as Vice President since 2017. Prior to moving to Singapore, Kate has lived in the US, France and Italy. She holds a CEMS (Community of European Management Schools) Master's degree in International Management from Michael Smurfit Business School and HEC Paris alongside a BComm International undergraduate degree from University College Dublin and Bocconi University, Milan. She is passionate about rugby, diversity, entrepreneurship and connecting the global Irish business community and friends of Ireland. Kate holds a board position with the European Chamber of Commerce Singapore. She is married to Guillaume Galy who played for the Singapore national rugby team. 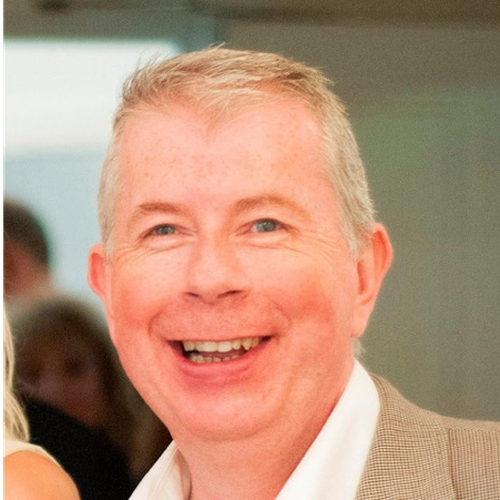 Ambassador at Irish Embassy of Singapore

Pat Bourne took up his current role as Ambassador of Ireland in Singapore in August 2018. Pat is a career diplomat who has served in the Irish Foreign Service since 1990. Prior to that, he worked in the Department of Justice. In his diplomatic career, Pat has had the following overseas postings; Baghdad (1990), Tehran (1991-1994), Copenhagen (1994-1995), Canberra (1997-2001), New Delhi (2004-2009) and, most recently, as Consul General in Edinburgh (2013-2015).Pat’s assignments in Dublin have seen him serve in a number of HQ Divisions including the Political Division, Development Cooperation Division, and Economic Division. He has also served on secondment with the Office of the Taoiseach (Prime Minister) working in the area of EU policy. His most recent HQ assignment was as Director of Consular Affairs from 2015 to 2018. As well as Ambassador to the Republic of Singapore, Pat is concurrently the Irish Ambassador responsible for The Philippines, Brunei, Timor-Leste, the Republic of The Marshall Islands, Palau, and the Federates states of Micronesia. Pat studied International Relations to MA level in Dublin City University. Pat is married to Sonali Rajasingham and they have two adult daughters.

The Irish Chamber of Commerce Singapore was founded in 2010 as the successor to the Irish Business Association founded in 1992.

The Chamber provides access to a powerful network of relevant leaders and companies in Asia and Ireland for mutual commercial benefit. We facilitate formal and informal events and contacts that help members to be effective in their professional roles through key business benefits.

Connect with 36 people attending this event 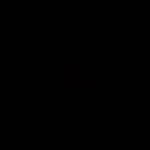 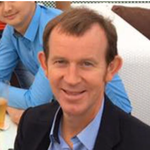 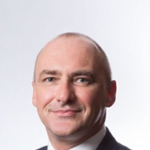 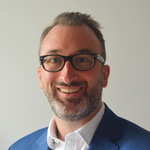 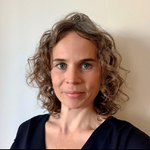